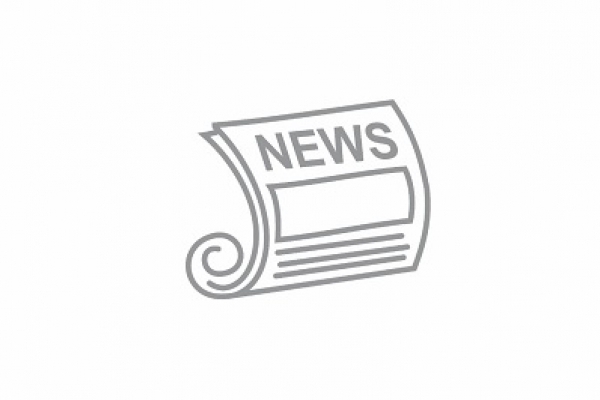 Tax Talk: Know when income tax return form ITR-1 is not for you

It is no doubt that ITR-1 is the most popular income tax return form. As per the data available on the income tax department website, over the past three years, out of the total income tax returns (ITRs) e-filed, more than 45% have been in ITR-1.

ITR-1 is available for resident individuals having (i) total income up to Rs 50 lakh from the following sources (i) salaries, (ii) one house property, (iii) other sources (interest, etc), and (iv) agricultural income up to Rs 5,000.
However, there are certain situations where a resident individual taxpayer cannot use ITR-1 to file his tax returns despite satisfying the above conditions.

Income from consultancy services
For an income to qualify as ‘income from salary’ the crux is an employment contract that clearly establishes an employer-employee relationship. This is different from retainership fees received for consultancy services including fees received by a director of a company. In such cases, resident individuals cannot file their income tax returns in ITR-1.

Income received from any source outside India

Working from home has opened up opportunities for several resident individuals to work from India directly with companies abroad. For such taxpayers, if any income is received from outside India, he would be required to file his income tax return in ITR-2 or ITR-3 and not ITR-1.

Holding unlisted equity shares
This is mainly observed in startups where employees are offered shares in the form of ESOPs. Since these shares are not listed, the department provides an additional section for reporting details of unlisted shares which is not available in  ITR-1. As these are part of an individual’s personal investment and reporting the same helps in better tax monitoring and transparency, such resident individuals are required to file their income tax return in ITR-2 or ITR-3.

Income under the head ‘capital gains’
While holding of listed shares does not require separate declaration and the taxpayer can use ITR-1; in the year when such shares or any other capital assets (movable or immovable) are sold, the taxpayer would be required to file his tax return in ITR-2 or ITR-3. The sale of shares of any other capital asset will give rise to ‘income under the head capital gain’ and there is no provision in ITR-1 for declaration of such income.
Selecting the correct form for filing ITR is as important as filing the return itself. Though we have mentioned the most relevant exceptions to using ITR-1, there may be other situations also wherein ITR-1 may not be applicable. Rule 12 of the Income-tax Rules, 1962 lists all such exceptions. In case, an assessee uses the wrong form in filing their return, the return file will be considered a defective return and may trigger a notice from the income tax department.